Tune in LIVE on WEEK 25 News or even live stream the Telethon at WEEK.com and make your donation on Saturday, July 17! 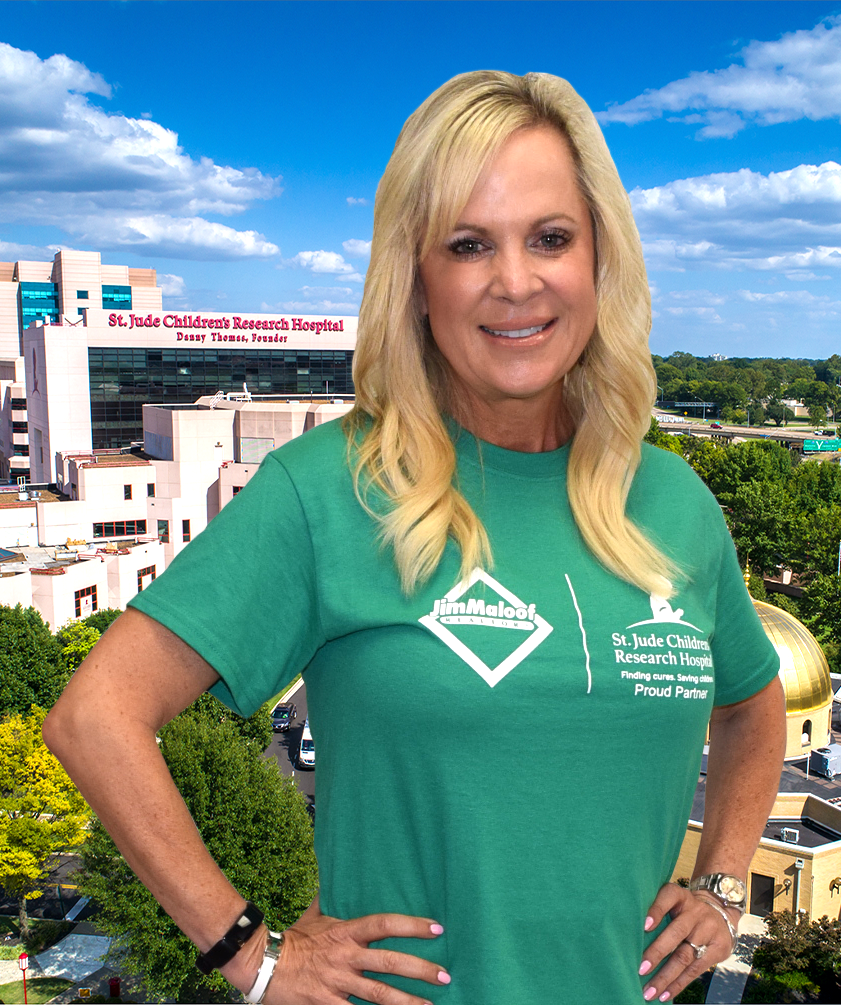 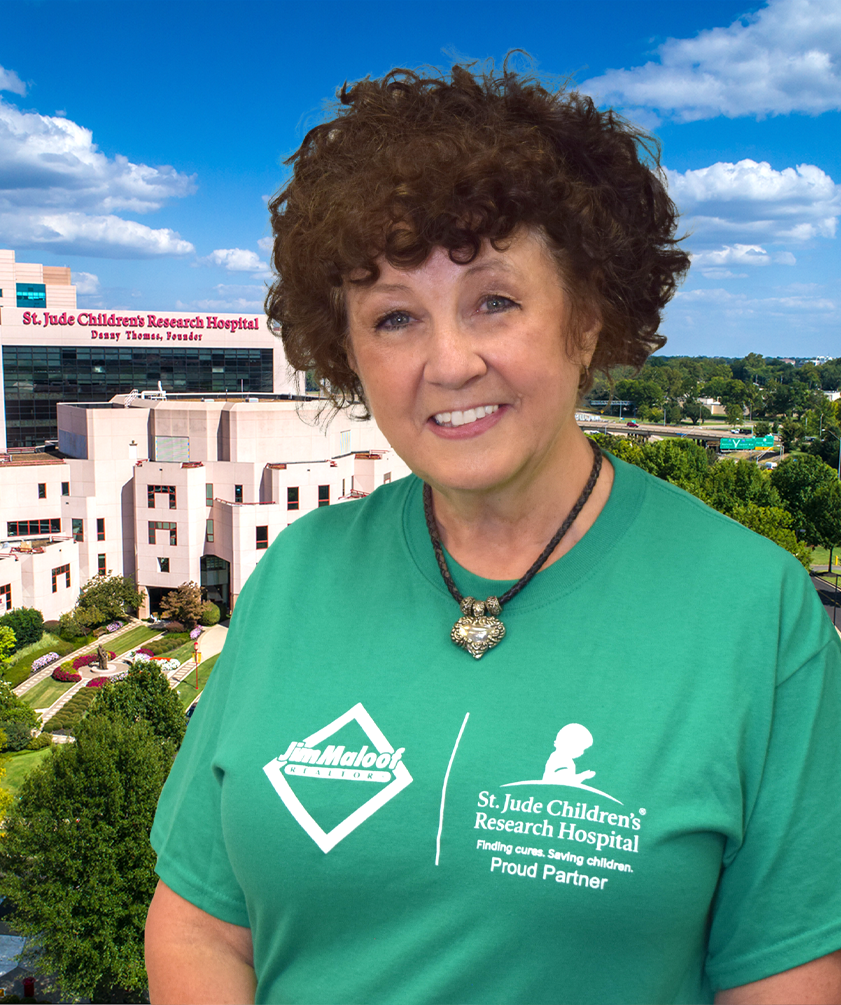 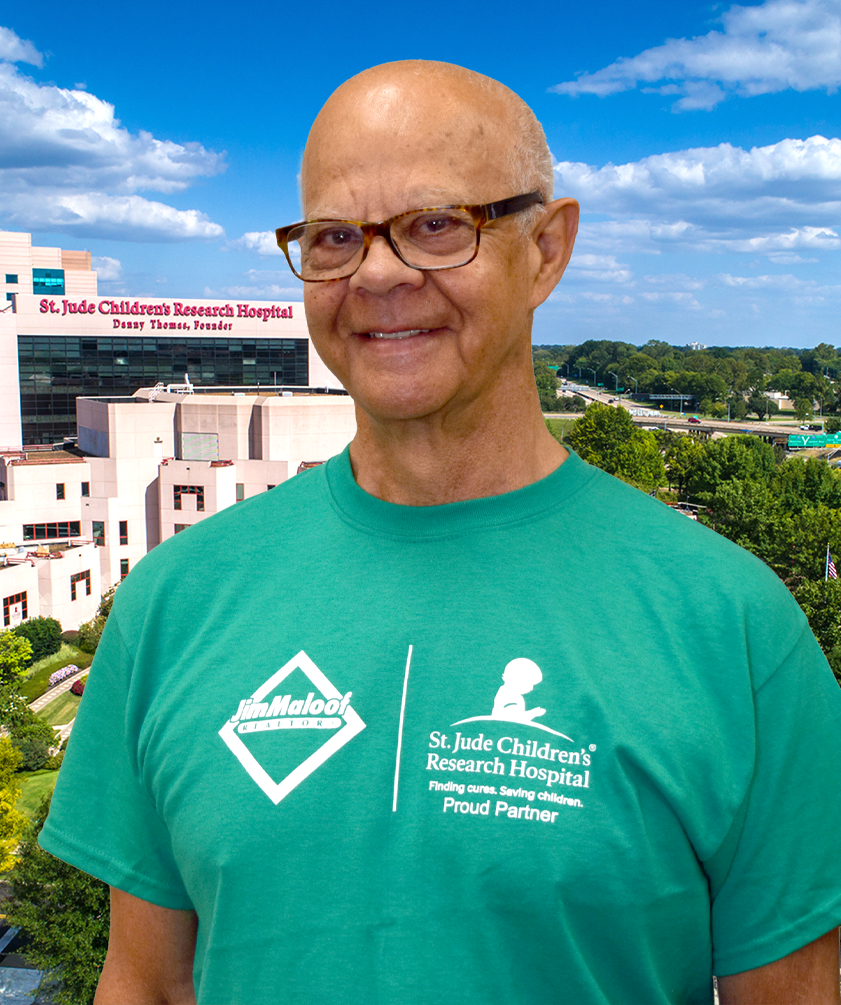 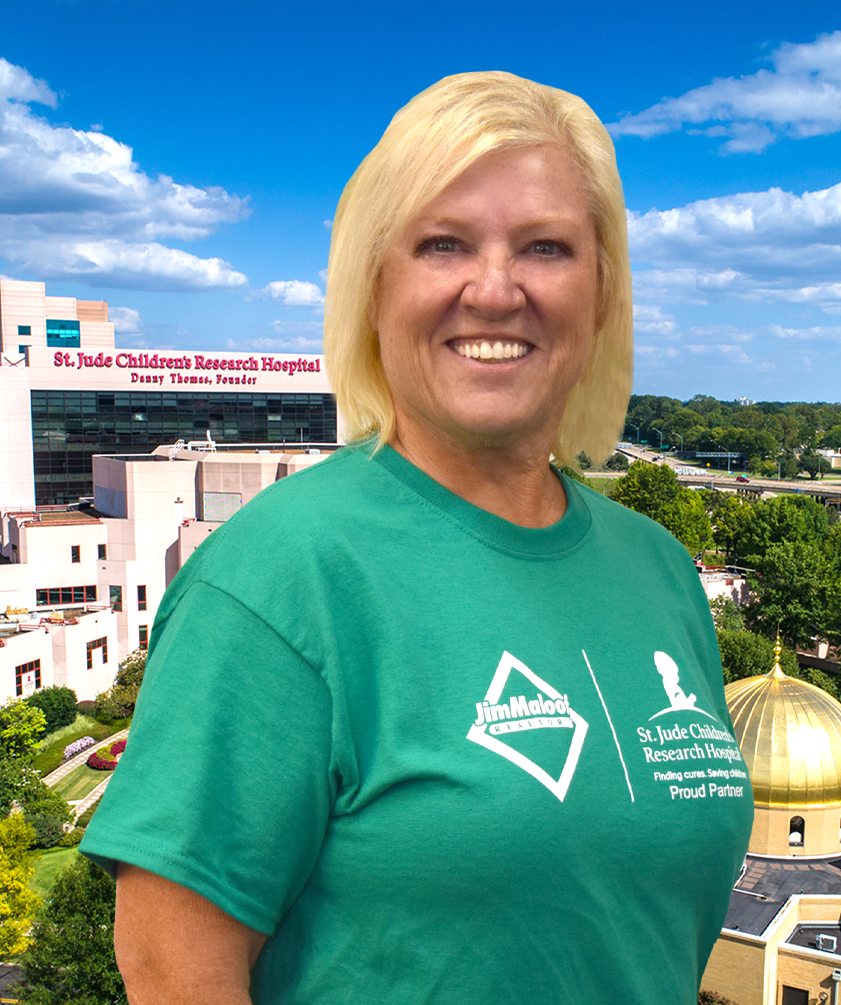 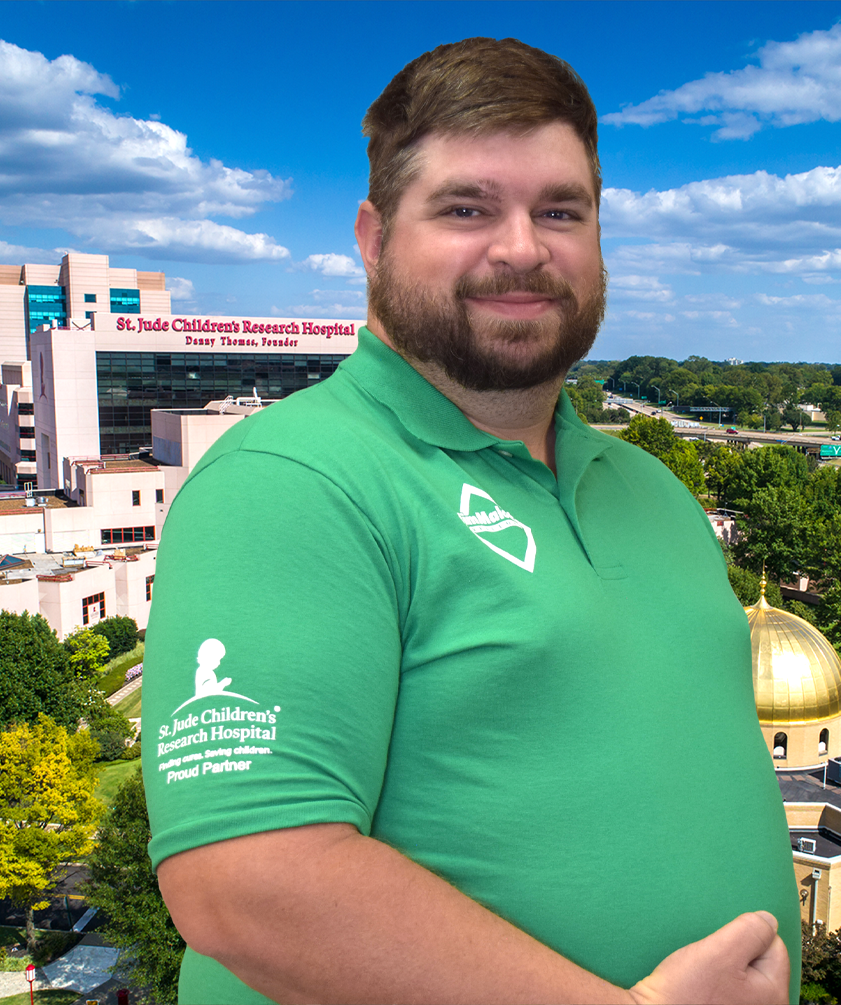 In 1978, Telethons were all the rage and in the same year Jim Maloof started the St. Jude Telethon in Peoria, IL.

This event is the longest running event in Central and Southern Illinois and would not have been possible without Jim Maloof. Because of his vision for 44 years, the St. Jude Telethon has served as the culminating event for Central & Southern Illinois’ year-round fundraising campaigns.

The Telethon features the finish line for the St. Jude Runs program, as well as check presentations from year-round fundraising events. Through runners, volunteers, donors, and well-wishers, more than 6,000 people gather at the Peoria Civic Center to celebrate the incredible mission of St. Jude Children’s Research Hospital. 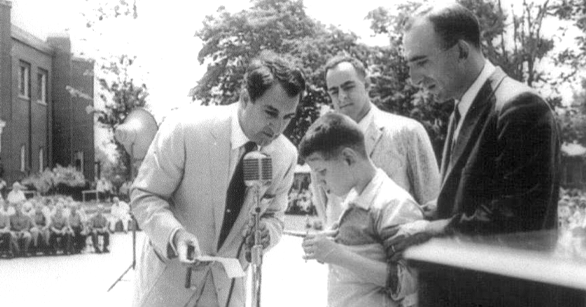 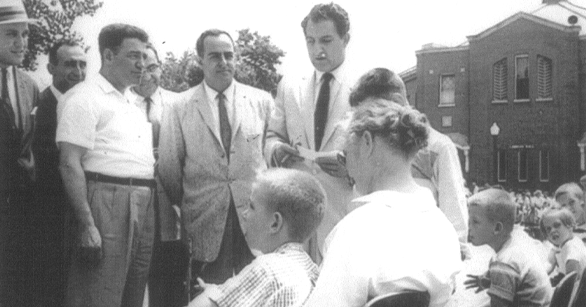 Michael Maloof became a VIP and started answering phones with Jim back in 2002 and has kept his father’s legacy alive every year since.

This year, seven JimMaloof/REALTOR® agents are participating as VIPs in the St. Jude Telethon and will usher in a new era of support for St. Jude Children’s Research Hospital.

Our company is proud to be partnered with St. Jude Children’s Research Hospital and the continuing of fundraising opportunities with the mission of Finding Cures. Saving Children. 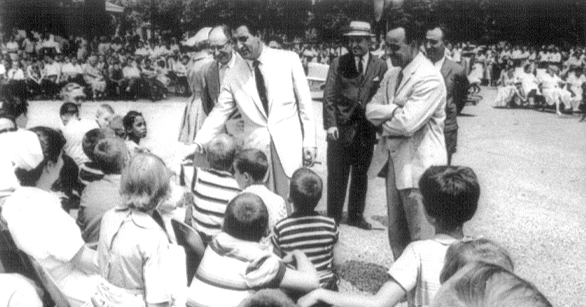 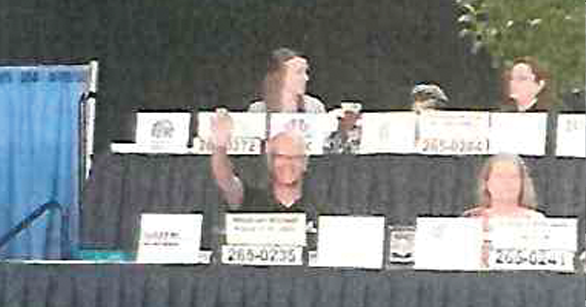 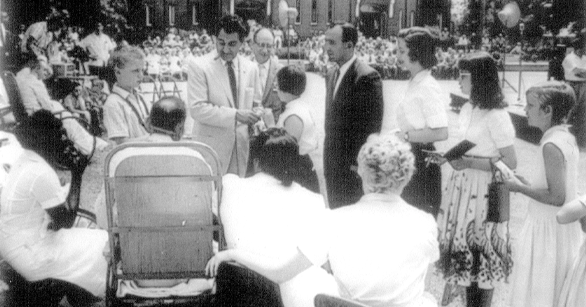 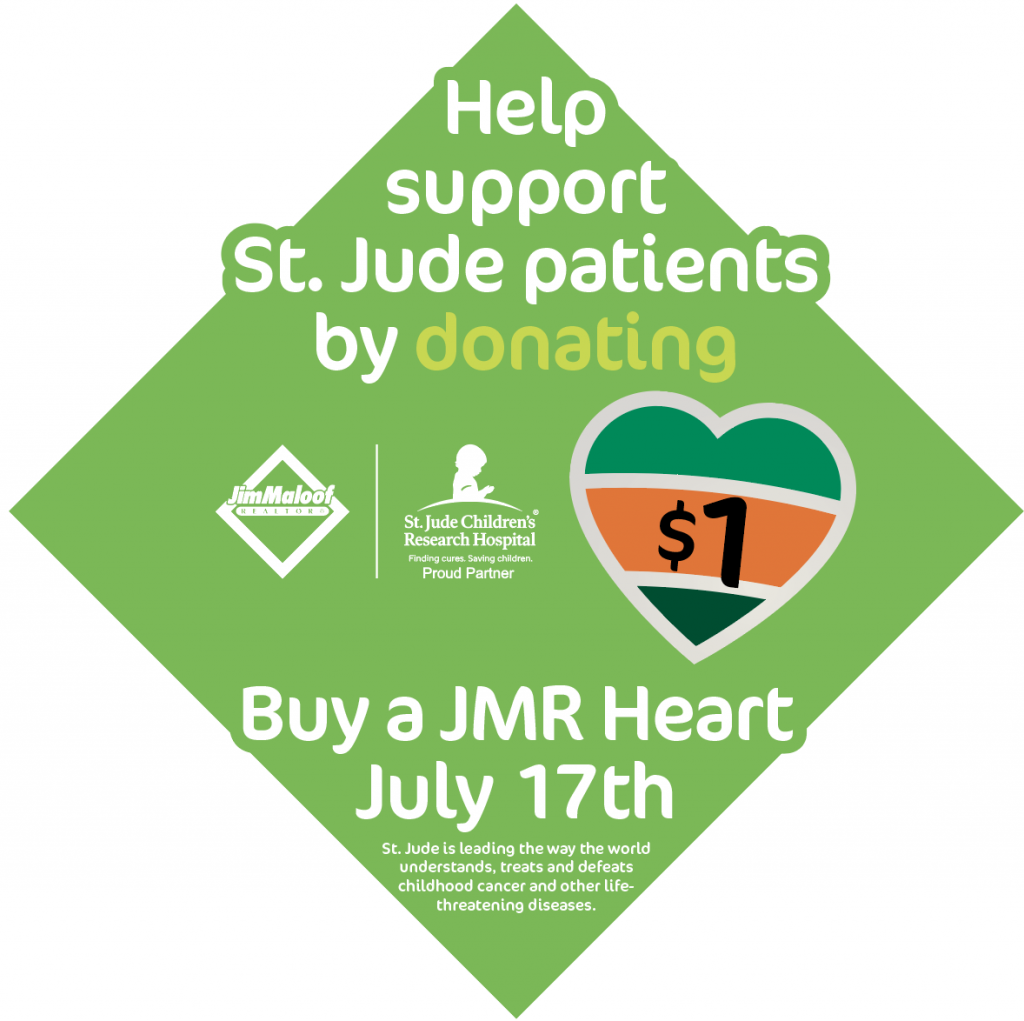 We are so excited to be a part of the St. Jude Event Experience this year. Stop by our booth in front of the JimMaloof/REALTOR® Downtown Loft office. We will be selling JMR Hearts St. Jude Hearts for $1 to hang up on our windows to show your support. All proceeds go to St. Jude Children's Research Hospital. We will have balloons, water, and coloring.

Thank you for your inquiry.